If all the technical stuff is starting to become boring then then try this page. Technology is wonderful if it means you get a hot shower at the end of the day but we all need some entertainment, beautiful things to look at and some food for our soul. 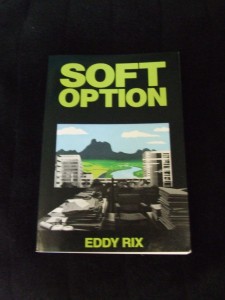 Do you like to read fiction? Are you are an Australian who loves a well written thriller? I have a truly great book for you to read. You won’t find this book in the book stores but don’t be fooled by that. Its called “Soft Option” and written by Eddy Rix. It’s a genuine page turner set on the East Coast of Australia in the 80s. It sniffs of crime, Government conspiracies and cover ups but embraces much of the culture (and counter culture ) of those times. In my opinion a terrific read that anyone who lived through those times and in this place should read

As exciting as such recognisable novels as the Pelican Brief and as deeply satisfying as Australia’s Tim Winton’s Red Dirt. The reader is caught up in the tension, to the point of almost calling out loud for Tim to be more cautious.
Eddy Rix builds the momentum toward the ultimate revelation and carries the reader with Tim as his painful fight for survival is portrayed.
I thoroughly recommend Soft Option to anyone who enjoys a good read. 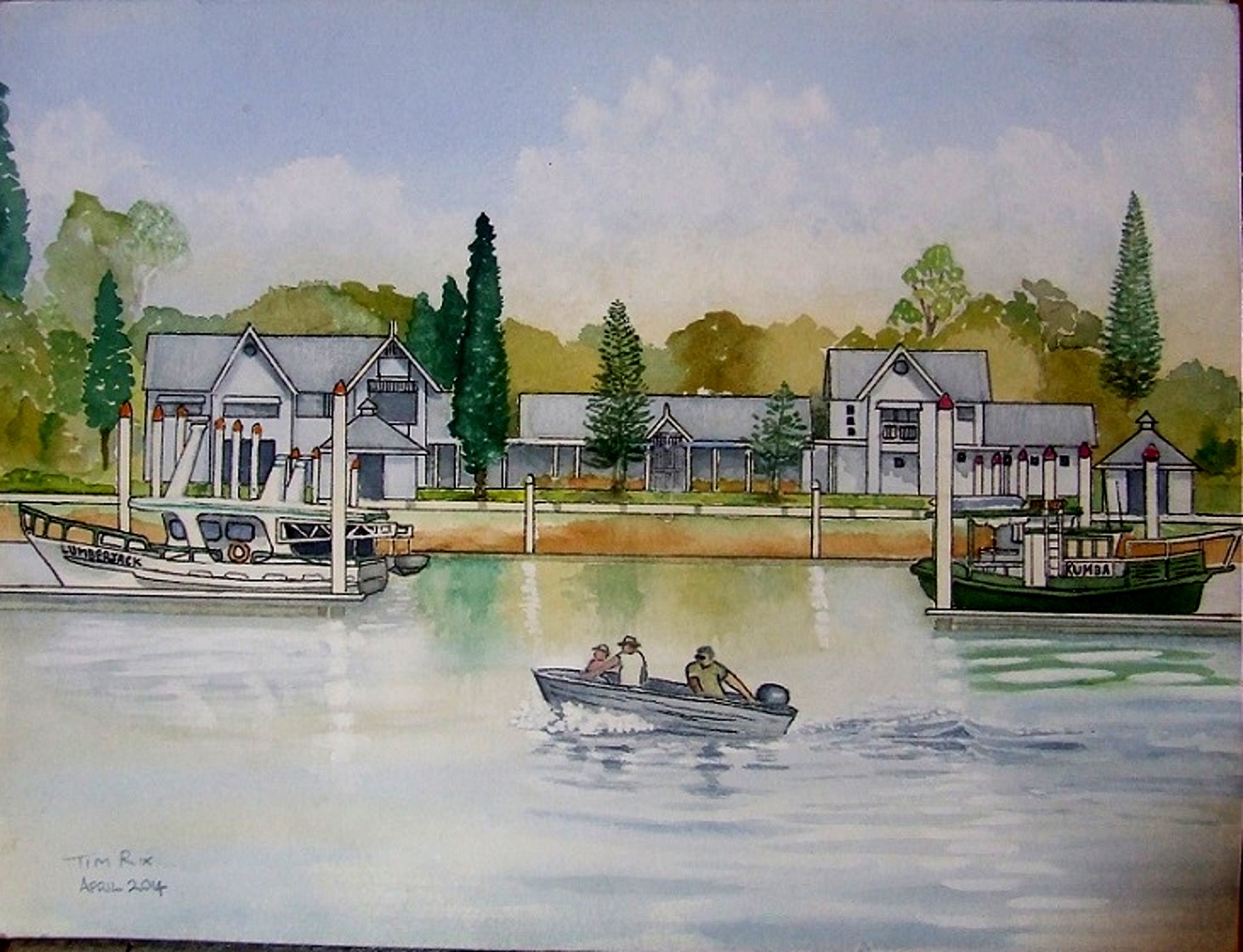 This water colour painting currently hangs  framed in Gladstone Marina’s Office. Provide Tim Rix (the artist) with a clear photograph of your vessel from the angle you want and one of the setting you want it in he will produce a painting for you.